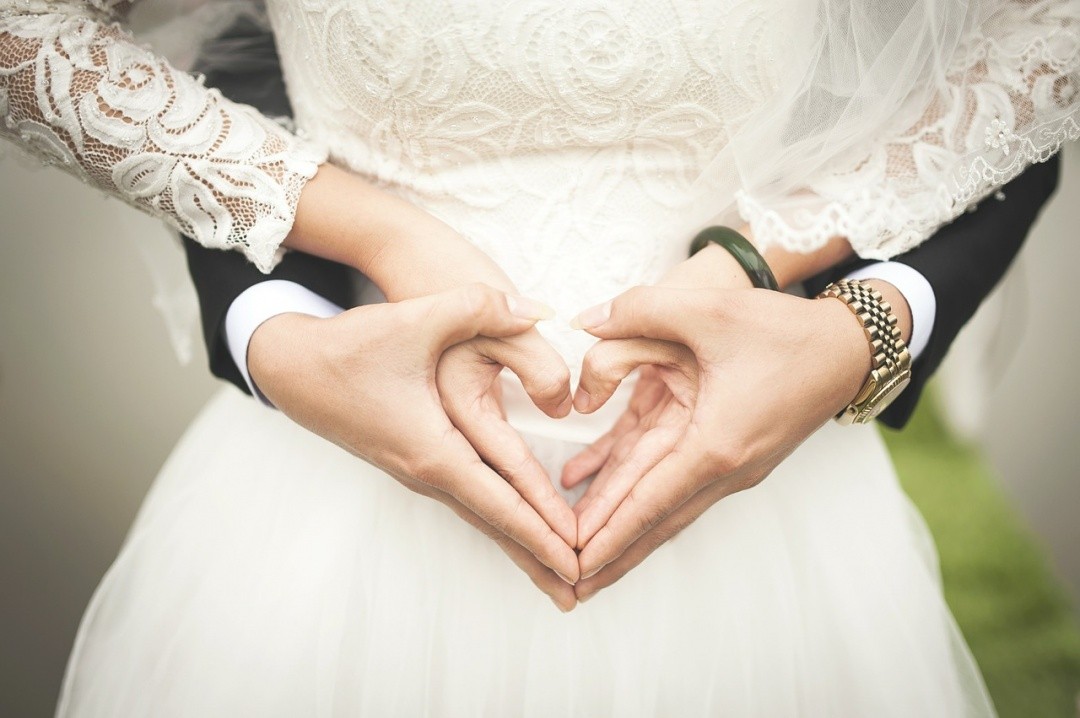 When thousands of popular movies, novels, and songs try to promote a simple, exciting notion of romantic love and marrying for it, it is usually easy to believe in it as the ideal to live up to. A little homework may be necessary to truly begin to understand the process by which happiness comes about in a marriage. What follows is a clear-eyed look at some of the marriage mythology repeated by pop culture.

1. Having children brings you closer

Deciding to have a child together may be a way to celebrate love; the party ends, though, when the child arrives. Multiple research studies have shown that often, having young children to take care of causes marital satisfaction to fall sharply. Parents tend to be exhausted, short of money and unsure about their new responsibilities.

2. A happy marriage is about mind reading

Married couples often fight over their disappointment at not being understood. Whatever feelings, hopes, and expectations they have on a day-to-day basis, they believe that a truly loving partner would be able to guess at them without being told.

In truth, though, perceptiveness does not come from love. It is simply a talent that some people have. Rather than look for mind-reading abilities in a partner, you should simply look for a caring attitude and friendliness.

3. There is such a thing as a benign neglect

Couples who busy themselves with their workaday routines often assume that their neglect of each other can’t hurt their marriage; everything they do is for the family, after all. In truth, though, when married couples do not find enough quality time for one another, their marriage nearly always suffers. A happy marriage needs attention paid. Nothing else takes its place.

4. Living together helps you judge compatibility

Living together prior to marriage may let you see how compatible you are, but only when you have serious issues. For everyone else, what they discover by living together depends on how perceptive they are. Subtle issues usually do not surface until after marriage.

People who have an unexciting attitude to life in general certainly are likely to have unexciting sex lives in marriage. People with vigorous and positive attitudes to life, though, tend to bring their attitude to bed with them – whether they are married or not.

Large-scale studies have found that with the level of trust they have for each other, people who are married tend to have more sex than single people, and tend to come away more satisfied, too. 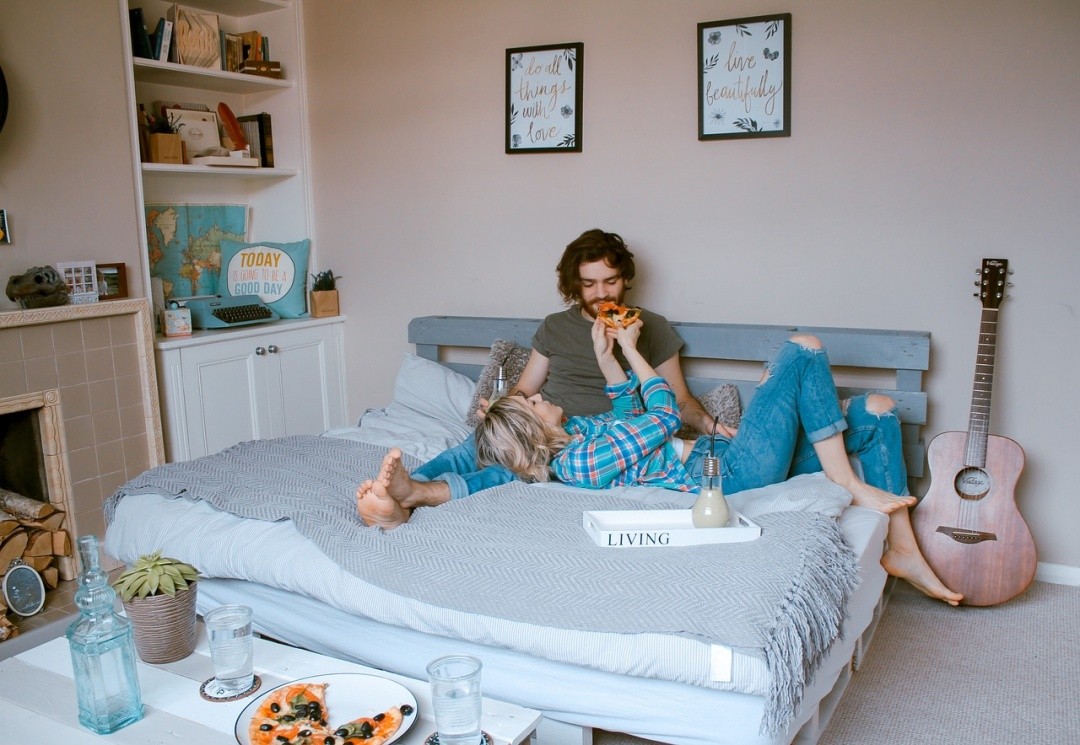 6. Getting married is just about a piece of paper

Many people believe that living together is the same as marriage, without bringing the government into the equation. Oddly enough, studies have found that even couples who cohabit long-term often do not gain the benefits in physical and emotional well-being that married couples have. One reason for it could be that people in such relationships tend to feel less secure in their union then people who are actually married.

7. To be truly happy in marriage, you have to think the same way

Disagreeing on things does not by itself take happiness away in a marriage. Not having the skills to deal with disagreements does. When couples have disagreements that get out of hand, usually, a marriage counselor can help them learn the skills necessary to argue things out effectively, be fair and accept differences rather than feel resentful about them. Once couples learn healthy ways to disagree in, their happiness levels tend to go up sharply.

8. Happy couples do everything together

Marriage is not supposed to surgically attach two people together so that they do everything together. When one person likes surfing and the other like knitting, these facts do not disappear when they marry. They do remain separate, independent individuals as always. They only decide to share certain parts of their lives.

9. Your spouse’s past does not matter

People tend to be instinctively mistrustful of partners who have been in many prior relationships. There is some research to suggest that there could be a reason for it. Each additional partner that a person has between the age of 18 and the time he or she gets married raises the likelihood of infidelity by 1%.

10. You complete one another in marriage

Certainly, in some ways, people in love do fill in gaps each other’s personalities. It is not possible for marriage to fill in all the gaps in one’s makeup, though. In many ways, both partners to a marriage need to contribute similar amounts intellectually, financially, and physically.

Building a happy marriage is tricky and requires tons of time, devotion, effort, and of course, love. If you love each other, you are more likely to stay together for years.