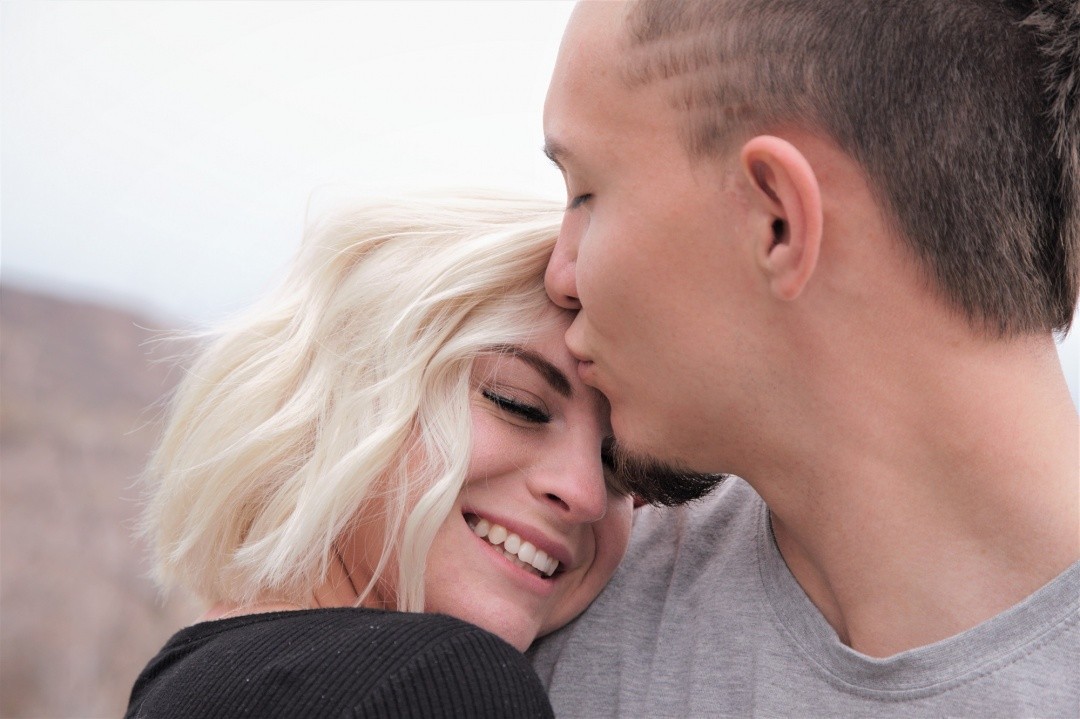 All families have problems, and many of these issues concern certain key themes. Here are ten of the most common family problems that might crop up in your family, and some advice that should help you generate useful solutions.

Your views on raising children will be strongly connected to positive and negative experiences from your upbringing. If you and your spouse disagree on parenting, it is a good idea to closely examine the family messages you received from your own parents. Understanding the roots of each other’s views can enhance empathy and pave the way to compromise.

A huge number of interpersonal problems result from poor communication. Both adults and children need to be able to explain their expectations and grievances in a clear and fair way, dropping the assumption that other family members are mind readers. One of the best ways to tackle a lack of communication is to make a family agreement that emotions and ideas will be expressed honestly but sensitively.

Most teenagers test out their new independence and burgeoning adulthood by behaving in ways that seem extreme or attract disapproval. Instead of threatening your teenager with harsh punishments, try to open up discussions that look at why they are behaving in this way. You are much more likely to guide their actions if they view you as an ally instead of a dictator.

Grandparents can tread on the toes of parents who are trying to develop their own style of raising children, in-laws can attempt to meddle with the marital relationship, and adult siblings can assume they have the right to visit for as long as they like. If a couple approaches relatives about meddling, it should ideally be as a united front.

During the festive season, families often start to bicker about who should be spending certain days together, who should be hosting and who should be traveling. Your main goal should be to avoid taking advantage of any one relative or neglecting any particular part of the family tree.

Arguments about money can crop up between any two family members or groups of family members. Psychotherapists have long identified money as a symbol of control and autonomy, so conflict surrounding money may actually be about a deeper power struggle.

Partners can at least address the superficial issue by sharing financial control and by discussing when (or if) it is acceptable to ask other relatives for financial assistance.

Spouses often argue about whether both parties should work, parents may try to force their children onto specific career paths, and whole families can end up in conflict about a dangerous or time-consuming career. A large part of resolving such disputes involves accepting that each person only has the right to control their own career choices.

It can be difficult to get children to help out around the house, but if they refuse then you should consider disciplining them by reducing their access to recreational activities. The message to impart is that family responsibility comes before more selfish pursuits. Rewarding younger children for doing housework can also be effective.

If you have more than one child, unique issues involving jealous, competitiveness and insecurity will arise. The most important thing you can do is to have a uniform policy for dealing with the children, constantly making it clear that you do not have a favorite and that each can expect to be disciplined to the same extent.

Finally, children and teenagers may try to hide large parts of their lives, either as a result of shame or in order to increase a sense of control. Focus on communicating that your children are free to bring anything to you and that your love is unconditional.

There is no such thing as a perfect family, and almost every family struggles with at least one or two of the problems mentioned above. However, as just indicated, there are ways to tackle these issues that will help you overcome adversity and maintain strong family bonds.

10 Reasons Why Child Adoption Is a Great Option

10 Habits That Will Make Your Family Happier 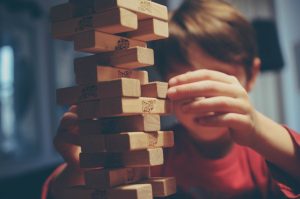