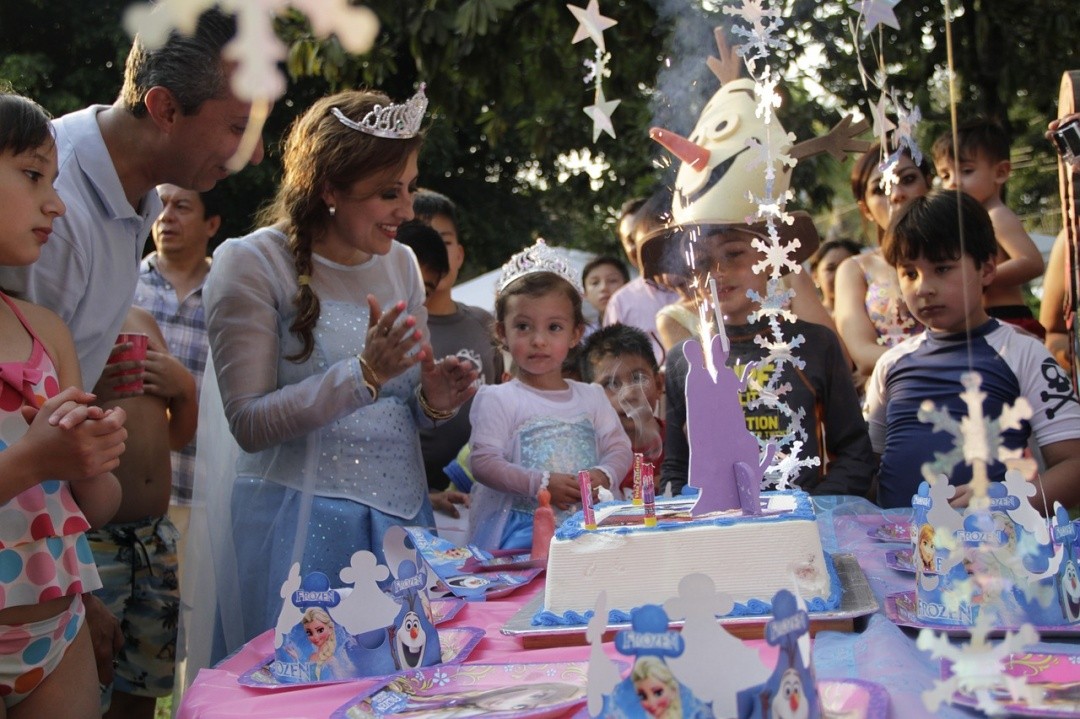 Blowing out candles and cutting a birthday cake is the conventional way of celebrating a birthday. While the Western tradition has caught on around the world, it is not as if each country does not have its own colorful traditions – some of them are amusing, while others are curious.

If you would like to bring a little international culture to the birthday of a loved one, you should consider one of these fun family birthday traditions from around the world.

On the east coast of Canada, traditional families prefer the ancient birthday tradition of the greased nose. As the birthday boy or girl goes about their business, their friends hiding around ambush them and rub their noses in butter. It is supposed to bring good luck.

2. A knock on the head in Ireland

The Irish have one of the most unpleasant (and borderline abusive) birthday traditions anywhere. The family holds the birthday kid up by the feet and bumps the kid’s head on the floor once for every year of his age (and one more time for good measure). This practice probably would not get very far in litigious America.

3. Playing the Daughters of Danaus in Germany

The story of the Daughters of Danaus in Greek mythology tells of the evil daughters of King Danaus who were condemned to hell for killing their husbands. Their task in hell was to unendingly use leaky pitchers to fill a leaky pot – a task that could never be completed.

A birthday tradition in Germany takes inspiration from this myth – on their 30th birthday, single men go up to City Hall to sweep the steps with a broom. Only, their task is made impossible by their friends, who keep tossing the garbage which they sweep right back on the steps. To reward them for their good-natured ragging, the birthday boy buys everyone a round of drinks.

Vietnam, perhaps, has the most curious of any birthday tradition anywhere in the world. The entire population celebrates their birthday on the same day – New Year’s Day. Tet, as they call New Year in that country, is the day that the entire population turns a year older.

5. The Mexicans have a birthday piñata, not a cake

To the Mexicans, blowing candles out and cutting a cake seems too tame an activity. For their fun birthdays, they hang out birthday piñatas filled with candy. The birthday kid picks up a broomstick and whacks away at it to release his birthday treats.

6. May you live as long as your noodle

The Chinese celebrate their birthdays with a fun tradition – they make a very long noodle for the birthday kid. The longer the kid manages to slurp it in without breaking it, the longer he/she is believed to get to live.

7. Get punched and paid in Scotland

Much like the Irish, the Scottish have a painful birthday custom – you get punched once for each year that you have lived. The nice part, though, is that you also get paid a pound for each time that you get hit.

The Danish have a sweet birthday family tradition – each time someone in a house has a birthday, they fly a flag outside, making sure that all the neighbors know.

9. It pays to have a birthday in Holland

Some birthdays are extra special to the Dutch. On every fifth birthday, everyone chips in to buy you an expensive birthday gift. You need to do the same for them, too.

10. Things get messy in Nepal

If you are about to have a birthday in Nepal, you need to get ready for a mess. The family gathers around, mixes a blend of yogurt and rice and dumps the concoction on your head. It is supposed to bring good luck.

You do not have to follow these family birthday traditions, but you can learn some new fun birthday ideas from them for sure. Have fun! 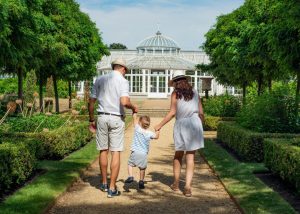 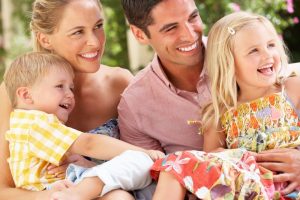 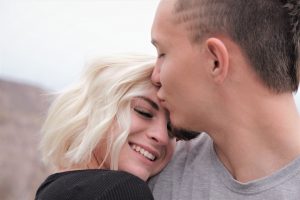 How to Engage with Difficult Children
Subscribe to Amerikanki Family